Just what is Chicken Bog, y’all? 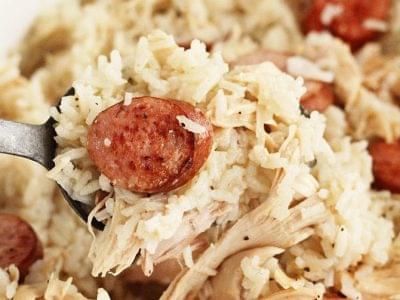 If you are moving to Little River from other areas or states, most likely you have never heard of “Chicken Bog.”  It’s popular in this area, in fact, one small town nearby, has an entire festival centered around this tasty treat!   Chicken Bog is a close cousin to Rice Pilau and Pilaf.  The “Bog” part of the name comes from the moisture that the Chicken Bog contains in the dish.

South Carolinians, especially in the Lowcountry, have long had a love affair with rice. Throughout the 1700s until the Civil War, South Carolina was thelargest rice producer in the nation, but it wasn’t grown commercially through the 1900s.

Most recipes consist of chicken, smoked sausage, rice, salt and pepper and perhaps onion. Put a few drops of your favorite hot sauce on top, and it should be perfect.  A few “Bog” connoisseurs embellish their bog with peppers and even use Saffron (yellow) rice instead of white rice.  It’s up to you.

Chicken bog is simple and quick to make, and it’s a great way to feed a large crowd and the best part, it’s ALWAYS better the next day! Next time someone asks you if you have heard of Chicken Bog, you can say “why yes I have!”